Andrew Cass, Services Manager at Wirral Ways to Recovery, explains how the service has been exploring new ideas and ways of working.

At Wirral Ways to Recovery we’ve tried to take the traditional idea of a drug and alcohol service and turn that on its head. So for instance, one way we’re doing that is by making sure that the people using the service are engaged and involved with the way its run.

A great example would be our café. Some of the feedback we got from people who use the service was they wanted a space that was really their own. There was a café in our building that wasn’t being used, so we arranged with the landlords to take it over. It’s mainly run by service user volunteers, but now a few people have gone on to be employed there permanently. It’s a place for people to meet and talk with their peers on a much more relaxed, informal level.

It’s great because it’s like its own self-sustaining service. There’s no set prices – people pay what they think it’s worth, or what they can. The service users then take the money made from the café and use that to pay for activities. They’ve been skiing, bowling, all sorts of stuff that they’ve arranged and paid for themselves. It’s about putting ownership into the hands of the people who use the service, rather than us assuming we know what they want to do.

That positive social engagement is so important, and it’s entirely led by service users. We listened to what people were saying, took it on board, and worked with them to make that space their own and take it to another level. It’s important to find out what people want from a service, and then make sure they’re a part of making that happen.

One of the biggest challenges has been dealing with labels, and people’s assumptions about a substance misuse service. Our current building has been a drug service for over 20 years, and it’s on a pretty major road through Birkenhead. So people have a very set, old fashioned idea of what it must be like, and what the people who use the service must be like. That can actually stop people from seeking support. They don’t see themselves as the sort of person who visits a place like that, so they don’t engage.

To help us overcome this, we’ve closed that building completely and have moved into one that’s completely unlike any other substance misuse service I’ve ever been to. It’s an amazing space, and people have even begun calling it ‘the Google building’ because it’s such an open, casual place to be. It’s a way of challenging people’s perceptions and putting something back into our local community. With two of our other buildings, we’ve turned disused eyesores into some amazing, modern spaces. The way we look at it is why shouldn’t someone have high expectations of our service? Changing our surroundings can play a big part in changing the way people think and feel. 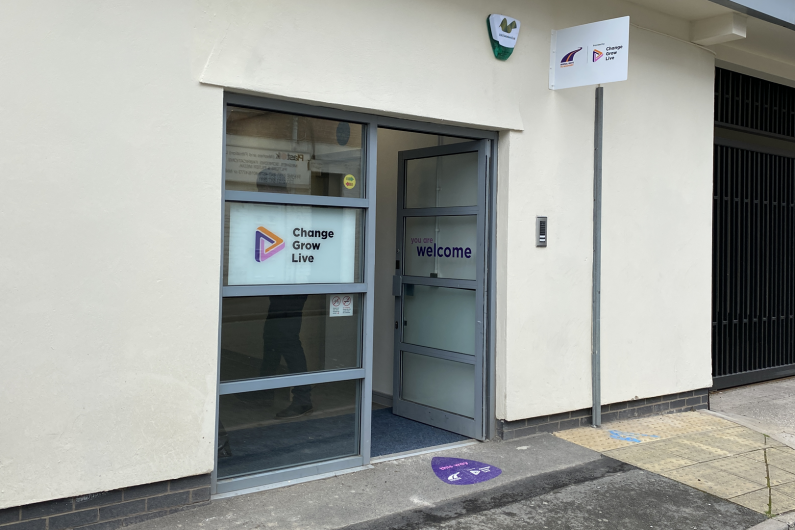 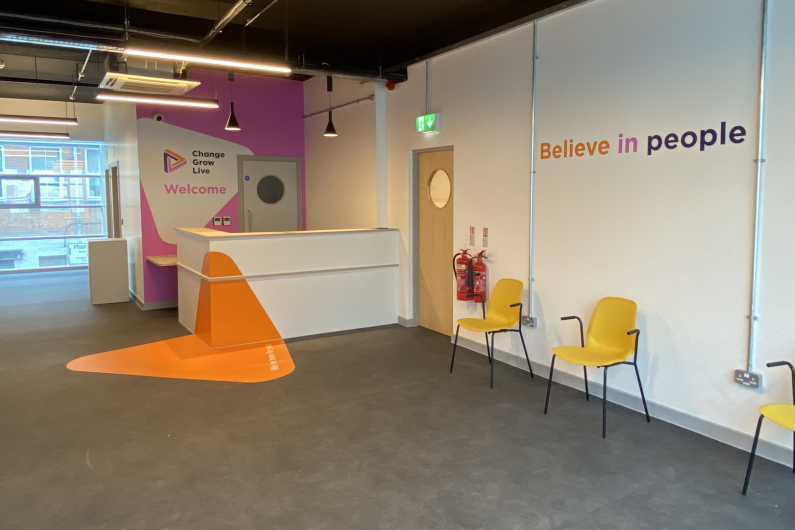 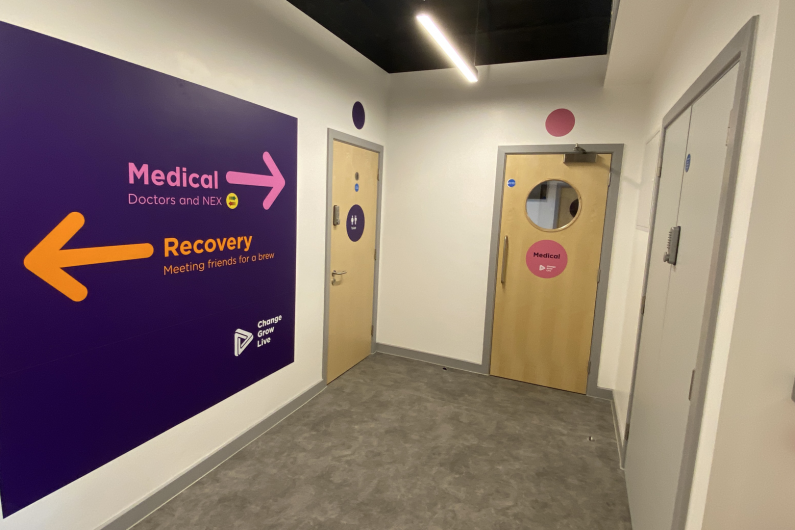 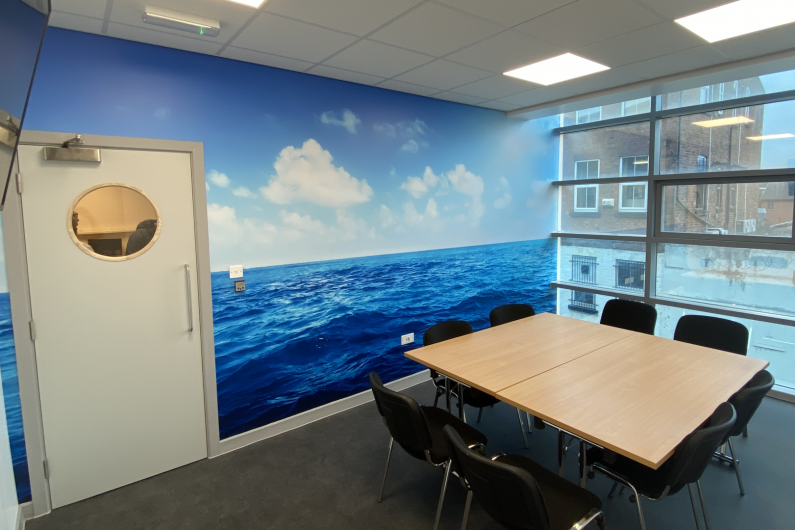 The next big challenge is creating a digital platform that will work for everyone. Take group work, for example. Some people appreciate being part of a group, but other people are more interested in the subject matter than the social side. There’s got to be a way of bringing those two things together, using digital means to bring people into the conversation even if they’re at home. It’s about bringing people together in a way everyone is comfortable with. So that’s our next thing, trying to find ways to remove some of those labels and introduce everyone into the conversation.

Having a long-term vision is really important, but it’s got to be an achievable vision. You have to recognise things won’t happen overnight, and make sure that everyone is brought along with you on that journey.

Go back to the Wirral Ways to Recovery news page