Yanni Yannoulis is a development manager based at our Edinburgh Service. In this article, he talks about his work with people in the local community.

A team of Peer Naloxone Educators have taken to the streets of Edinburgh to get life-saving naloxone into the hands of those who need it most.

We have begun a boots-on-the-ground campaign to deliver as many naloxone kits as possible to people at risk of overdose throughout Scotland. With the appropriate training beforehand, our dedicated team knew what to look for and how to start the conversation about the importance of naloxone and why having the kit can reverse the effects of an overdose and save lives.

On the 1st of February, our Peer Naloxone Education (PNE) team started their day with a briefing on the main objective: reaching out to as many people as possible while adhering to the social distancing rules currently in place. 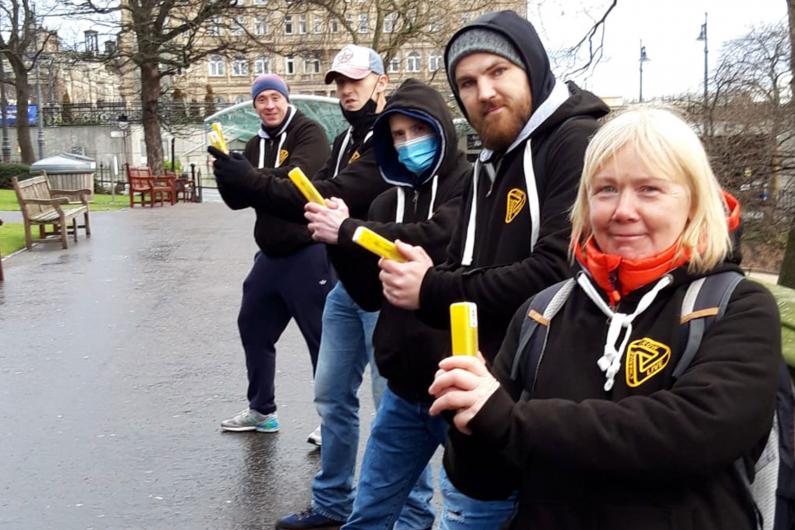 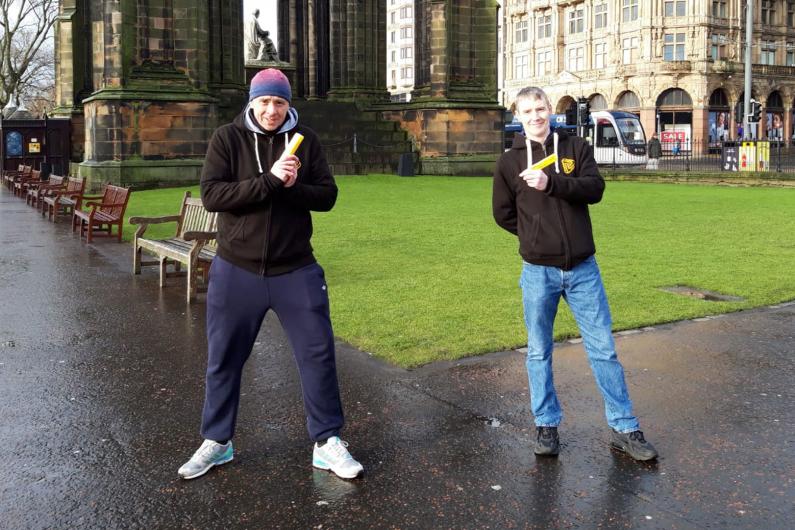 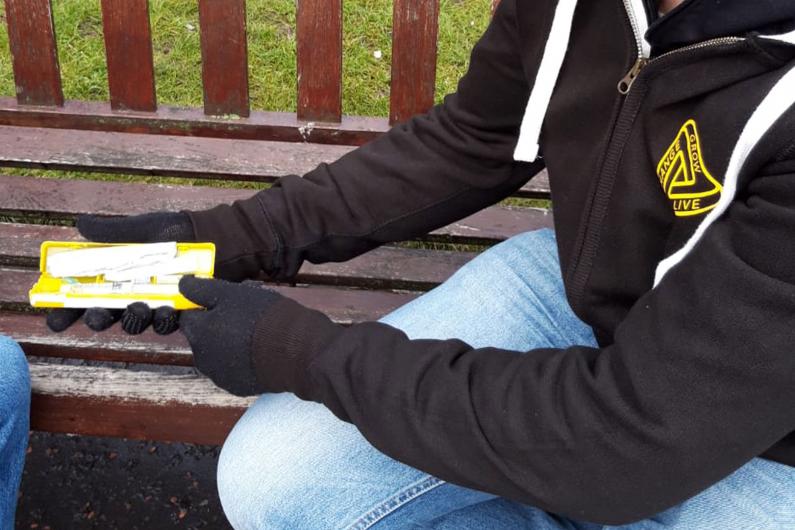 These were not the only challenges they faced. With rain and snow and temperatures dipping below zero, the task at hand was not easy. However, with their “Naloxone saves lives” hoodies they were dressed for the weather and ready for action.

They visited the key areas of Edinburgh including the New Town, Princes Street and Haymarket before meeting back at the Scott monument for a quick catch up. They went on to cover the Old Town, Southside, the Grass Market and Sheriffs Court before meeting back at Nicolson Square for a debrief and to share their learnings from the day.

The team distributed 50 naloxone kits over two days, no mean feat under the difficult circumstances. It was clear that people were reluctant when first approached, nervous of what we were asking of them but the team persevered. Sometimes the team used their own experiences, which demonstrated a level of understanding about what people were going through. After all, empathy is about finding echoes of another person in yourself.

Most of the people were aware of naloxone and what it did but didn’t believe they needed it. This led us to realise that there was a need to educate those in crisis. This did not deter the team, and after a continued conversation with people who had refused naloxone the first time, they found that second time round more people accepted a kit.

A good mantra is “if at first, you don’t succeed try, try again”. The initial conversation should not be the end of that conversation.

We cannot thank our Peer Naloxone Educators enough. It was a tough day but after six hours on the streets, the team agreed that it was both crucial and rewarding. Emboldened by their experience and with added confidence, they are looking forward to the next one.

An ambitious target, but we must never restrict ourselves by a lack of ambition.

Read more about naloxone and find out how you can get a kit here.